Unlike its predecessor, Windows Server 2012 has no support for Itanium-based computers,[6] and has four editions. Various features were added or improved over Windows Server 2008 R2 (with many placing an emphasis on cloud computing), such as an updated version of Hyper-V, an IP address management role, a new version of Windows Task Manager, and ReFS, a new file system. Windows Server 2012 received generally good reviews in spite of having included the same controversial Metro-based user interface seen in Windows 8.

Find guidance and tools to help you get started and successfully deploy, manage and support Windows Server in your organization. 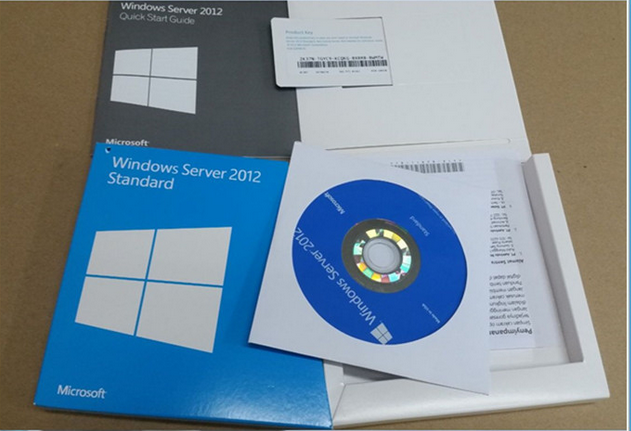